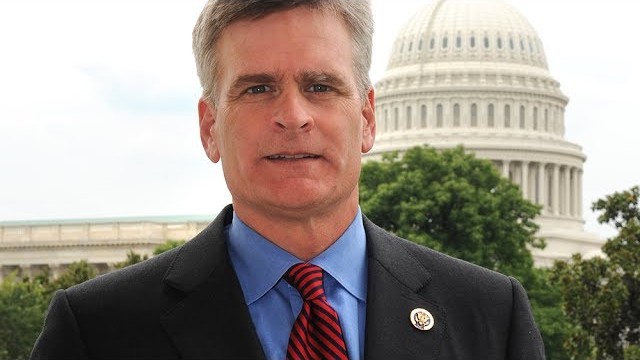 "Rep. Bill Cassidy (R-La.) has been running for Sen. Mary Landrieu's (D-La.) Senate seat in part by attacking the Affordable Care Act and its impact on the Medicare Advantage program — despite voting for those same Medicare savings.

Cassidy admitted at a town hall meeting in Gonzales, La. last Monday that he voted for the cuts to Medicare Advantage as a way to create savings that can be used more broadly.

"Among the things that the president's health care law does is it cuts Medicare Advantage," said Cassidy, who is a physician. "Now it would be one thing if the savings they were taking from Medicare Advantage were put back into the trust fund because as we mentioned, the trust fund is running out of money."* The Young Turks host Cenk Uygur breaks it down.

The Young Turks (Winner – Best Political Podcast & Best Political News Site of 2009) were the first original talk show on Sirius satellite radio and the first live, daily webcast on the internet. But that is not the revolution.

We are a rare show that combines all of the news that people care about in one place. We are not afraid to talk about politics and entertainment and sports and pop culture. But that is not the revolution either.

The real revolution is in daring to be honest with people. We don't patronize our viewers or lie to them. We have real conversations and deliver the news honestly.

or Support The Young Turks by Subscribing

Support TYT for FREE by doing your Amazon shopping through this link (bookmark it!)

Get your TYT Merch: or

37 thoughts on “Politicians Don’t Give A Damn About Hypocrisy”