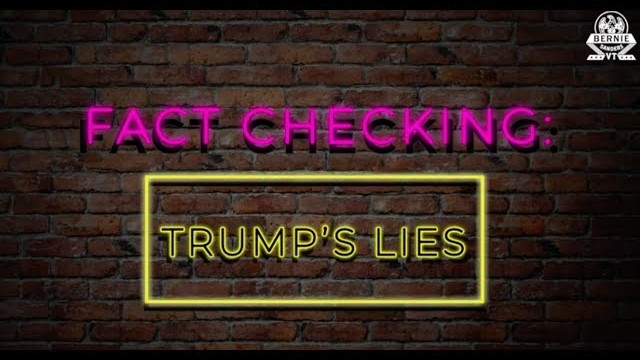 Trump lied 19 times about Medicare for all in half an op-ed. How is that even possible? Watch Bernie fact check his outrageous lies.