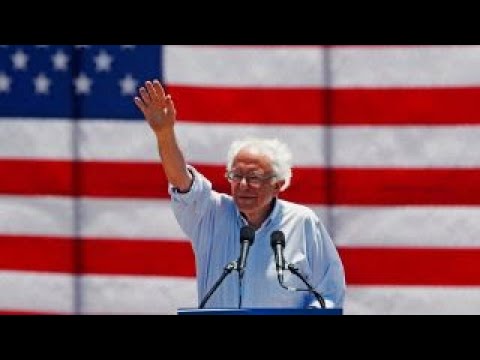 Wall Street Journal editorial board Bill McGurn on the “Medicare for All” proposal and how Democrats are beginning to support socialist policies.

‘Medicare for All’ bill would cost $32.6 trillion, study says