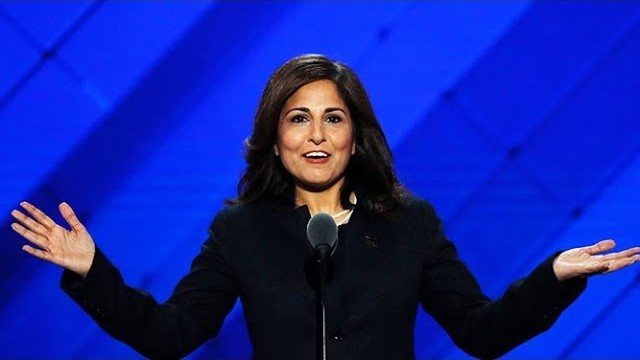 This is a bad thing, but a good sign. Cenk Uygur, host of The Young Turks, breaks it down. Tell us what you think in the comment section below.

That doesn’t sound like news, until you consider which think tank it is ― and exactly what it’s proposing.

The think tank is the Center for American Progress, which is based in Washington and has close ties to the Democratic Party establishment. The proposal, which its authors call “Medicare Extra for All,” would create a new public program, based on Medicare, that would be open to anybody.

The proposal, which Ricardo Alonso-Zaldivar of The Associated Press first reported Wednesday evening, also calls for automatically enrolling the uninsured, among others, in this new program ― in the hopes of finally achieving universal coverage.

Some will call this plan a single-payer proposal, because it’s easy to imagine, someday, everybody being part of this new version of Medicare. Some will say it’s not a single-payer proposal, because it envisions a permanent, potentially large role for private insurance ― as a provider of highly regulated plans that would function more or less the way private plans for seniors on Medicare operate today.”*

'Medicare Extra' Is NOT 'Medicare For All'

51 thoughts on “‘Medicare Extra’ Is NOT ‘Medicare For All’”