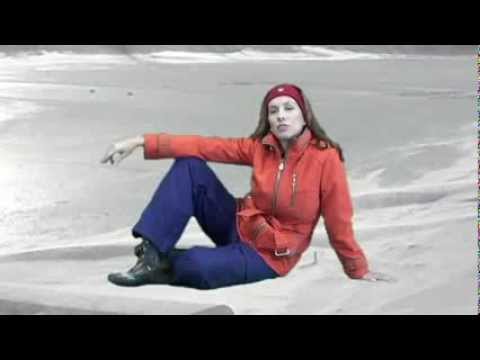 I have bad news about medicare advantage commissions, they are going down.If you've been paying attention this is not shocking to you because you know that the aca cut over 400 million dollars out of the medicare plans to scoop them into the under 65 plans. So that cuts the insurance companies and the provider networks drastically. It's cutting what drug companies get and it's gonna cut what you get. It's just a matter of time before the snowball rolls all the way down the hill.

So how are the medicare advantage commission cuts going to affect you? First of all they re not just straight above the board. You're going to have your clean cut commission reductions. And that is the pro rata change that goes into effect in February (2014)…and that could have a positive impact because you will have an elimination of charge backs. There is also a proposal to cut renewals that will probably be approved by the time you see this video. They're going to be cut 15% to 30% and that's going to hurt.

But there's also a lot of little cuts that you're going to feel and you started to feel with several companies starting to charge you for state appointment fees for the first time. If you only work in one state not a big deal, but for those of you that sell all across the nation it will be very expensive in fees. Just another little hidden cut that they are pushing on to insurance agents.

One thing that most companies haven't done with contracts is for agents that continue to send in paper applications. You might like to do it the old way…let's take an app and send it or fax it…those cost the company money, so most contract have a provision in there that if you continue to send in paper applications they can reduce your commission by $25 to $50 dollars per app. I expect them to activate that little provision coming soon. In which case you just get with the program and learn how to submit your apps electronically. That's a cut you cannot avoid. But there will be other cuts coming, and as they come you just have to learn how to adapt your business so that you can continue to thrive. Change isn't always good but those of us that are strong, become stronger during change because the weak people get flushed out.