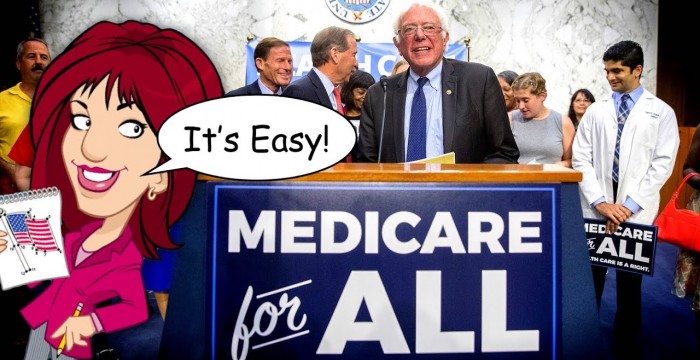 Sign Up for a FREE 30-Day Trial to GameFly:

Try Lootcrate if You're a Geek or Gamer:

Web Hosting for Only $3.95 with HostGator:

************************
The Humanist Report (THR) is a progressive political podcast that discusses and analyzes current news events and pressing political issues. Our analyses are guided by humanism and political progressivism. Each news story we cover is supplemented with thought-provoking, fact-based commentary that aims for the highest level of objectivity.

How We Pay for Medicare for All: An In-Depth Breakdown (w/ Andrea Witte)

79 thoughts on “How We Pay for Medicare for All: An In-Depth Breakdown (w/ Andrea Witte)”