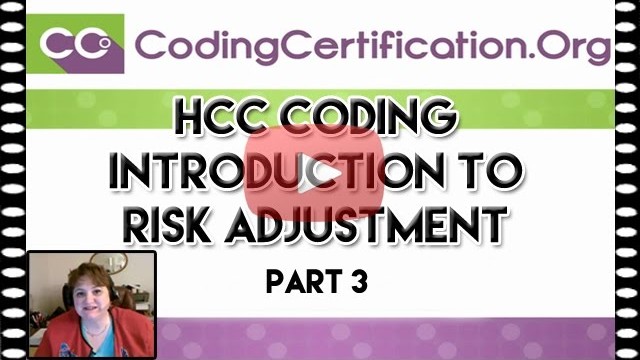 There are several types of MA Plans that are offered to potential enrollees annually to deliver benefits, including various HMOs, PPOs, Private Fee-for-Service (PFFS), etc. In 2014, HMOs dominated the market, followed by PPOs, as follows:

Were initially established so that rural beneficiaries would have greater access to Medicare Advantage plans. Regional PPOs can either provide coverage statewide or can cover multi-state regions and they accounted for approximately 8% of all Medicare Advantage enrollees in 2014.

Initially established in 1997, they did not have to sustain existing networks, however, since 2011, that has changed and they are now generally required to do so. Enrollment in PFFS enrollment skyrocketed from 2005, where it went from 0.2 million enrollees to a staggering 2.2 million in 2009, but took a dramatic downward spiral since then, with an overall enrollment of 0.3 million as of 2014, or roughly 2% of the market for total Medicare Advantage enrollees.