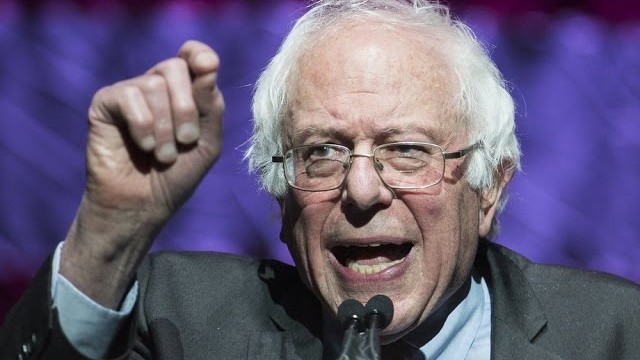 Democrats eying the 2020 presidential contest could soon face a "Medicare-for-all" litmus test from the party's progressive base.
After last month's failure of President Donald Trump and congressional Republicans to repeal Obamacare, progressives are going on offense, mounting a new push for single-payer health insurance…

Listen to the Live Show or On Demand archive at:

Check out our website – and become a member – at:

Dems Are Recognizing The 'Medicare For All Litmus Test'