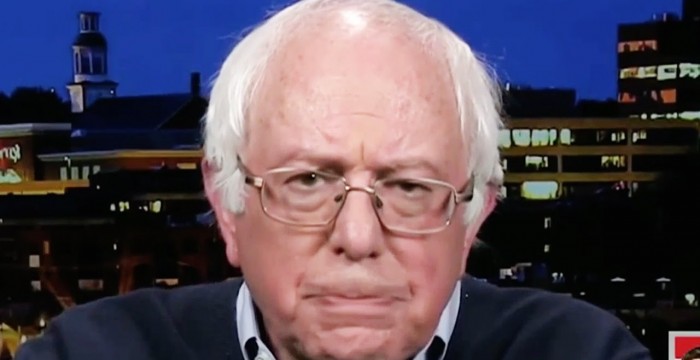 Bernie Sanders isn’t waiting around. He’s pushing universal health care right now. Cenk Uygur, host of The Young Turks, breaks it down. Tell us what you think in the comment section below.
"In the wake of the Republican failure to repeal the Affordable Care Act on Friday, leading figures in the progressive wing of the Democratic Party are rallying behind a single-payer health insurance and a raft of other bold reforms.

These lawmakers and grassroots leaders have long believed that the problems plaguing the Affordable Care Act, also known as Obamacare, are rooted in the original health care law’s attempt to accommodate, rather than gradually replace, the private, for-profit health insurance system.

Now that efforts to eliminate the law wholesale are effectively dead, they are again arguing that the best way to improve the country’s health care system is to confront the power of corporate health care providers more directly.

“We have got to have the guts to take on the insurance companies and the drug companies and move forward toward a ‘Medicare for all,’ single-payer program,” Sen. Bernie Sanders (I-Vt.) said on MSNBC’s “All In with Chris Hayes” on Friday night. “And I’ll be introducing legislation shortly to do that.””*

86 thoughts on “Bernie Sanders Introducing ‘Medicare For All’ Bill”