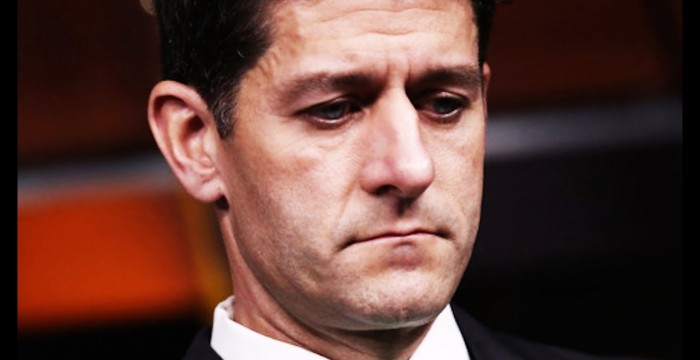 Republicans want to privatize, cut, and eventually kill Medicare. Cenk Uygur, host of The Young Turks, breaks it down. Tell us what you think in the comment section below.

"If House Speaker Paul Ryan has his way, the 115th Congress won’t just repeal Obamacare, it will dramatically reform Medicare, turning the program into a form of private insurance.

Ryan has long supported the controversial idea and, immediately after the election, he suggested that any Obamacare reform should include Medicare reform. Another key player, House Budget Chairman Tom Price, said Medicare reform was a top priority for the unified Republican government.

President-elect Donald Trump has yet to commit to further privatization of Medicare—which could cause a tidal wave of unease among senior citizens—and a Trump spokeswoman did not respond to a request for comment. At a minimum, though, Ryan’s Medicare plans are a topic of negotiation between the speaker and the president-elect.”*