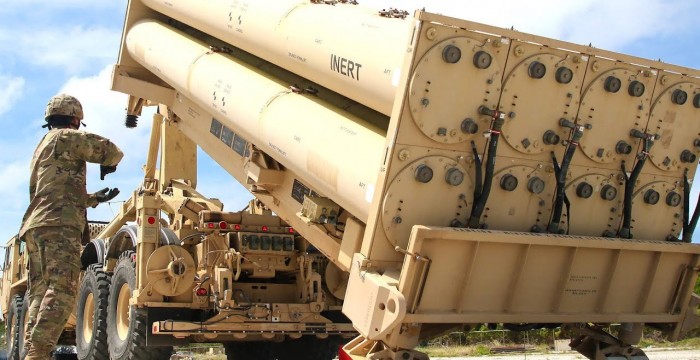 President Trump is seeking $8.6 billion to fund a wall on the U.S.-Mexico border, and an almost 5 percent increase in military spending. Meanwhile, Trump is calling for drastic cuts to domestic spending, including cutting $845 billion from Medicare spending over the next decade. Trump also wants to slash funding for the Environmental Protection Agency by 31 percent and the Interior Department’s budget by 14 percent. We speak with David Cay Johnston, Pulitzer Prize-winning investigative reporter, and founder and editor of DCReport.org.

Democracy Now! is an independent global news hour that airs on nearly 1,400 TV and radio stations Monday through Friday. Watch our livestream 8-9AM ET: