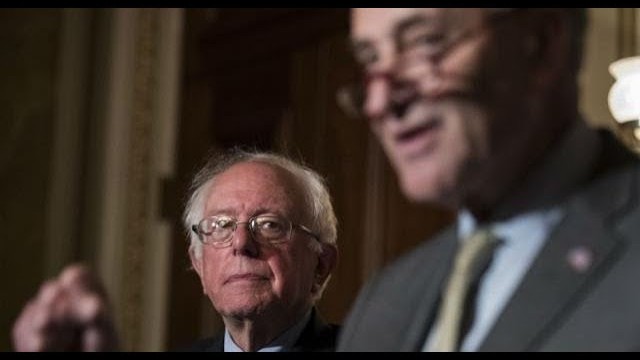 "Democrats believe that health care is a right for all, and there are many different bills out there. There are many good ones," Schumer told reporters during a weekly leadership press conference.

Schumer was asked what he would "say" about the legislation being unveiled Wednesday by the Independent senator.

He didn't say if he would be co-sponsoring the "Medicare for all" bill. A spokesman didn't immediately respond to a request for comment about Schumer's position.