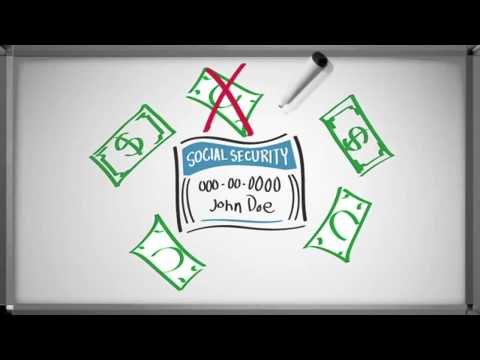 Medicare Supplement Plans are outstanding coverage, but which plan is best for you? Learn exactly how to choose the best plan and how to not overpay for your coverage. Medicare plans provide excellent benefits, but that doesn't mean you should pay any more than you need to.

Whether you're just turning 65 and enrolling in Medicare, you're retiring and coming off employer health insurance, or you already have one of the Medicare Supplement plans and you're shopping for a better rate, I can help.

One of the most important things to consider when shopping for Medicare supplement plans is that every insurance carrier offers identical plans and benefits. This means a Medicare Supplement plan from one company in it's plan letter has the exact same benefits from another company offering the same letter.

That being said, the monthly premium on these Medicare supplement plans can and does vary widely between each company! For example, a Plan F from Mutual of Omaha is identical to a Plan F offered from AARP in benefits, however the premiums between the two can be as much as $50 or more per month. For the same Medigap Plans!