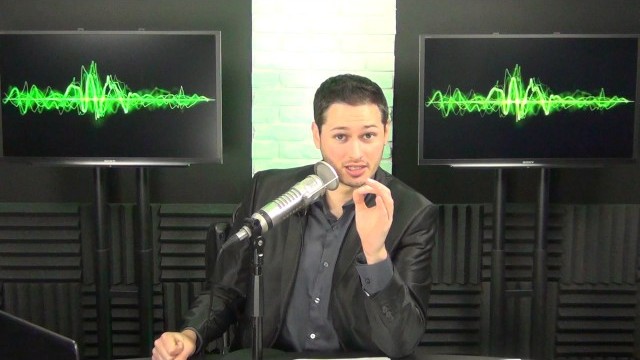 Support The Show On Patreon:

Listen to the Live Show or On Demand archive at:

Check out our website – and become a member – at:

77 thoughts on “Medicare For All Support Hits Record High [Again]”