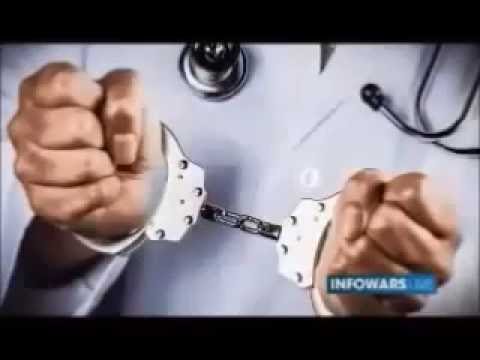 Federal agents have arrested roughly 300 suspects in what officials call their largest crackdown on Medicare fraud, with charges ranging from taking illegal payments for marketing medications to false physical-therapy claims.

Attorney General Loretta Lynch announced the crackdown Wednesday, citing cases around the country where prosecutors say they found a wide variety of health-care fraud that totaled about $900 million in losses.

In California, officials have charged a man with receiving illegal payments for marketing compound medications, the costs of which were paid by Tricare, a program for members of the military, veterans and their families.

Previously, authorities have said compound-prescription sales involving Tricare were generating hundreds of millions of dollars in fraudulent transactions. The medications are specially mixed by pharmacists, often to treat pain, and often sell for thousands of dollars per prescription.