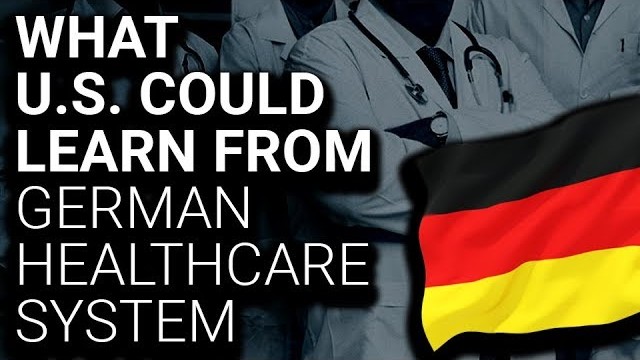 –There are many paths to universal health coverage, and the German healthcare system is one that might be better than alternatives that have been proposed so far

-Discuss on our subreddit:

-Get your TDPS Gear:

-Timely news is important! We upload new clips every day, 6-8 stories! Make sure to subscribe!

German Healthcare: Better Than Medicare for All?

87 thoughts on “German Healthcare: Better Than Medicare for All?”