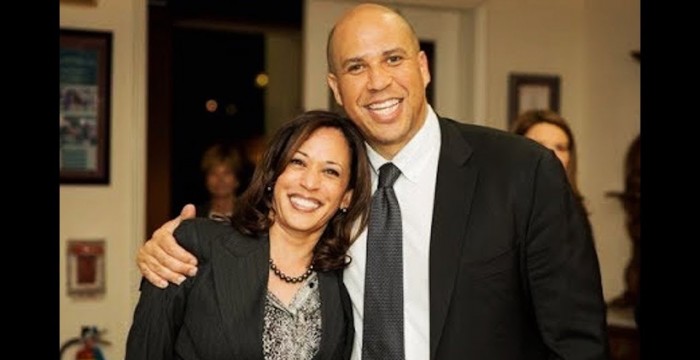 Don't take politicians at their word. Hold their feet to the fire. Watch the full Aggressive Progressives episode here:

"Enter Senator Bernie Sanders. Building from a presidential campaign that rocked the Democratic Party establishment by putting unabashedly progressive proposals front and center, Sanders has used his newfound stature to assemble an unlikely coalition of Democrats to back a “Medicare for All” bill.

The Medicare for All Act of 2017 is unambiguous about its goal: It would eliminate all private insurance and replace it with a vastly expanded government program. Doctors, hospitals, and drug companies would make less, but everyone would have access to comprehensive health services—including dental, vision, substance-abuse treament, and reproductive care—without any out-of-pocket costs. That is its principle, and it is unwavering about it."*

Actions Will Speak Louder Than Words On Medicare For All