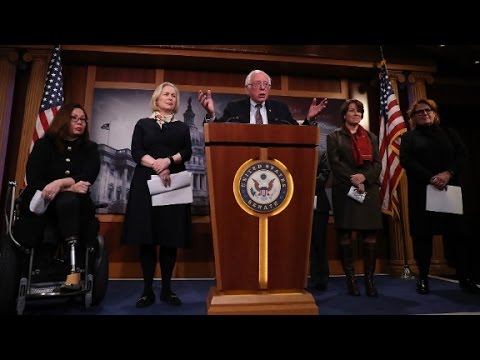 Sen. Bernie Sanders previews his new healthcare legislation with Dana Bash in an exclusive interview on State of the Union