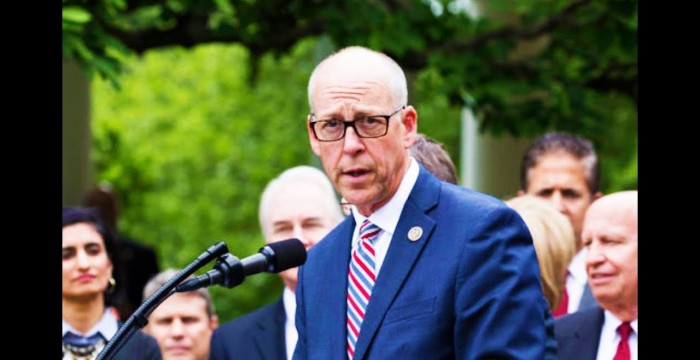 Republicans want to kill CHIP, but would much rather gut Medicare. Cenk Uygur, host of The Young Turks, breaks it down. Tell us what you think in the comment section below. Join TYT:

"Late Monday night, House Republicans unveiled a plan for reauthorizing the Children’s Health Insurance Program (CHIP), which Congress allowed to lapse this past weekend.
Like its Senate counterpart, the bill lays out five years of CHIP funding, but reduces the amount of federal money going to help states cover low-income children and pregnant women after two years. Unlike the Senate bill, the entire package is funded by cuts to Medicare and the Affordable Care Act’s prevention and public health fund.
The Democrats on the Energy and Commerce Committee, which marks up the bill on Wednesday, were less than thrilled with the plan.”*