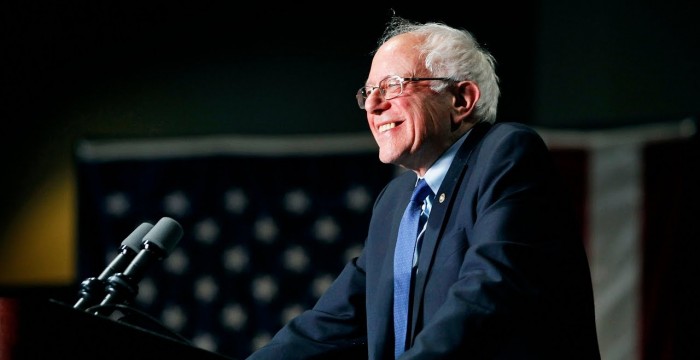 Now we just need a Democracy and we’re set. Ana Kasparian, John Iadarola, and Mark Thompson, hosts of The Young Turks, discuss. Tell us what you think in the comment section below.

"The healthcare system supported by Bernie Sanders and many liberal-leaning Democrats has begun gaining steam with more Americans, according to a new poll.

The poll, from the Kaiser Family Foundation, a nonpartisan health policy think tank, found that:

* 59% of respondents supported a Medicare-for-all healthcare system in which all Americans would get coverage through a government program like Medicare or Medicaid.

* Moving to a public-option model, under which people could sign up for the Medicare-like program, would be even more popular.
* About 75% of the public would favor a program framed as a public option for anyone who wants it.”*

Poll: Most Americans Now Want Medicare For All

96 thoughts on “Poll: Most Americans Now Want Medicare For All”