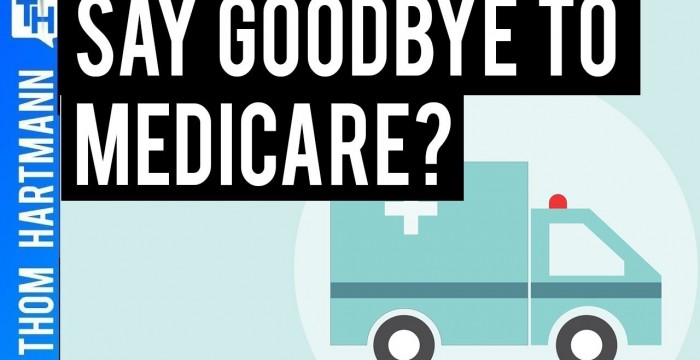 Republicans drilled holes into Medicare, and now private insurance companies are taking advantage to take away your coverage.

SUPPORT THE PROGRAM
► Join us on Patreon: where you can also watch a re-run of the three-hour program at any time

ABOUT THE PROGRAM
The Thom Hartmann Program is the leading progressive political talk radio show for political news and comments about Government politics, be it Liberal or Conservative, plus special guests and callers