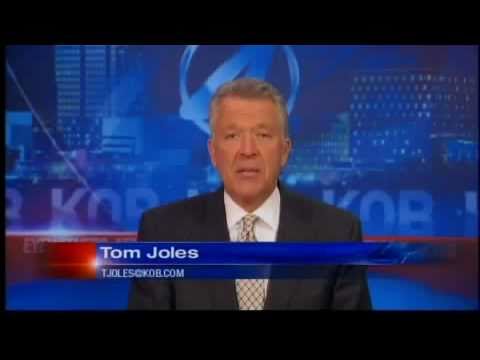 ederal agents and local police carry out major raids in new york and los angeles–trying to round up suspects in one of the biggest medicare fraud cases in u-s history connected to one group. that criminal enterprise is an armenian-american ring based in those two cities. more than 70 people are connected to the ring. agents say 7 of those suspects were operating right here in albuquerque…… and tonight they are on the run. jeff maher shows us how investigators say new mexico played a role. at heatsource
minute thumbnail
10:02 pm stoves and grills, owner cyd ault just learned that a business that was right next door to her is being connected to a 163-million dollar nationwide medicare scheme. "that's shocking to me that they were right next door, it's shocking." a chinese massage parlor now sits in the place where rio bravo medical supply was. new mexico u-s attorney kenneth gonzales says rio bravo was actually a dummy corporation — where seven eastern- europeans were using the stolen i-d's of doctors and medicare beneficiaries to file medicare claims. ault says she and her husband knew the group looked suspicious. "we just thought it was an odd case, they never had any customers, they sat outside of their van smoking cigarettes all day long" "i also found a lot of stuff in the dumpster that they just pitched, wheelchairs, walkers, all kinds of stuff that looked very useable that they just threw away" according to gonzales — the group filed more than two-point- one million dollars in claims in all — and received close to
minute thumbnail
10:03 pm 850-thousand. the seven suspects are being linked to an armenian-american organized crime enterprise that stretched across five states. 73 suspects have been indicted. 52 have been arrested. the seven new mexican suspects are still on the run. "we're hopeful that we can actually locate them, but that's going to take some time and a lot more effort" jeff maher kob eyewitness news four.